No items found.
Get started
Product is not available in this quantity.
Sign in
Book a demo

One thing is abundantly clear: there is a lack of women in cultivation leadership positions 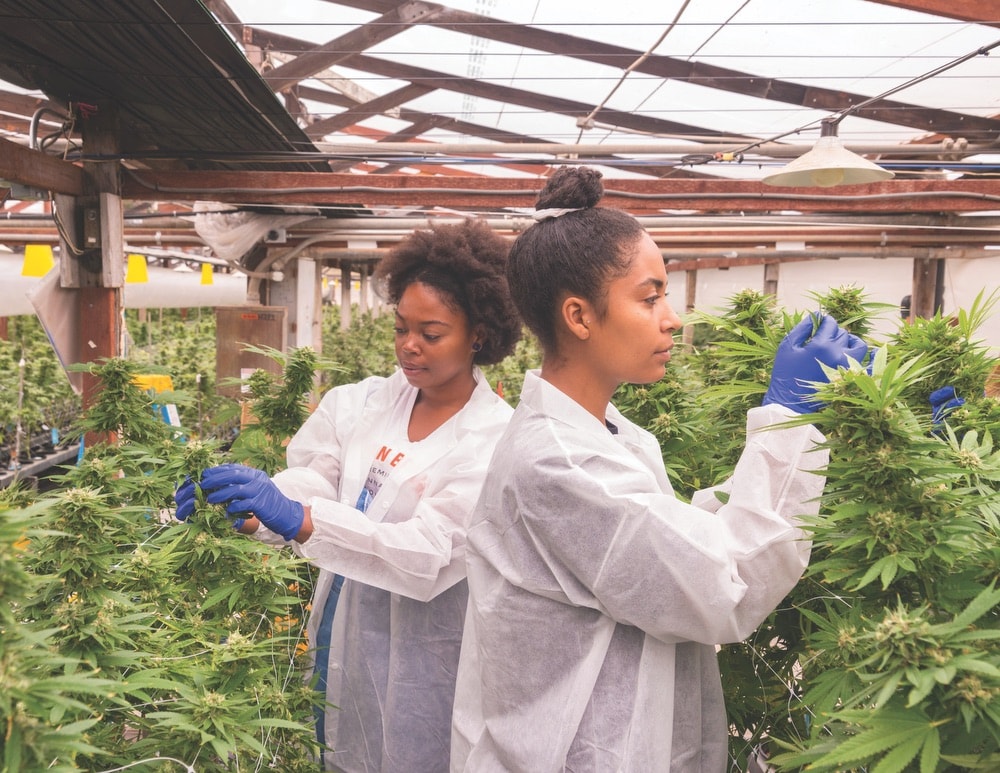 As I connect with more indoor cannabis and food cultivators around the world, one thing is abundantly clear: there is a lack of women in cultivation leadership positions.

That’s not to say women in cultivation leadership don’t exist. Some of the strongest voices and most experienced cultivators in the industry are women, however, on the whole, the industry remains male-dominated.

Both cannabis and indoor/vertical farming are nascent industries, so what is driving this? Partly it’s visibility. Partly it’s funding. Partly it’s because we historically expect more men in industries that have a high degree of physicality (and cultivation is very physical).

Speaking of visibility, a case in point. This recent article in MJBizDaily is critical of the annual compensation packages for the top MSO cannabis CEOs. While the salaries are definitely a talking point, the article also raised the issue that all these CEOs are men (and white men, at that).

But rather than CEOs, if we look specifically for women cultivation leaders, when I search for “master grower” or “lead grower” on LinkedIn I return around 48 relevant results. Of these 48, only four are women. That’s 8.5%. Women tend to be promoted less, despite being as ambitious as men, and the gap widens for First Nations women, women of colour and other underrepresented women.

For access to funding, women generally face more barriers than men. Women on the whole earn less than men (around 18% less, according to data from PayScale), so self-funding a business is more difficult. If a woman founds a startup and goes down the venture capital route, she is highly unlikely to get funded, with women-led startups receiving only 2.3% of all venture capital in 2020. The prior year, 2019 saw women receive an all time high of a meagre 2.9% of all venture capital.

These outcomes are structural, and in the case of venture capital, cultural, with most VCs being white men who tend to invest in - yep, you guessed it - other white men. This is embedded as women (and people of colour, marginalised or minority groups, and First Nations people) are significantly underrepresented on the investing side of the table.

So how do we change this?

There is a perfect opportunity in both food and cannabis industries for women to enter, build their experience and elevate into cultivation leadership roles. Both food and cannabis operators are facing a significant shortage in terms of a skilled workforce in the cultivation side which can readily be met by women. There are some promising emerging trends where the industry (particularly in vertical farming) is attracting young women as the 2020 CEA Census shows.

In venture capital, we are slowly seeing some positive change happen as women are promoted into Partner roles at venture firms, diversity targets are introduced as part of a firm’s investment thesis, and funds emerge that are targeted at women (and people of colour, First Nations people and other marginalised and minority groups).

Most importantly, the thing that can be done right now is if you are a cannabis or food business owner or a Master Grower or Manager, then make sure you are promoting and nurturing the women in your team. 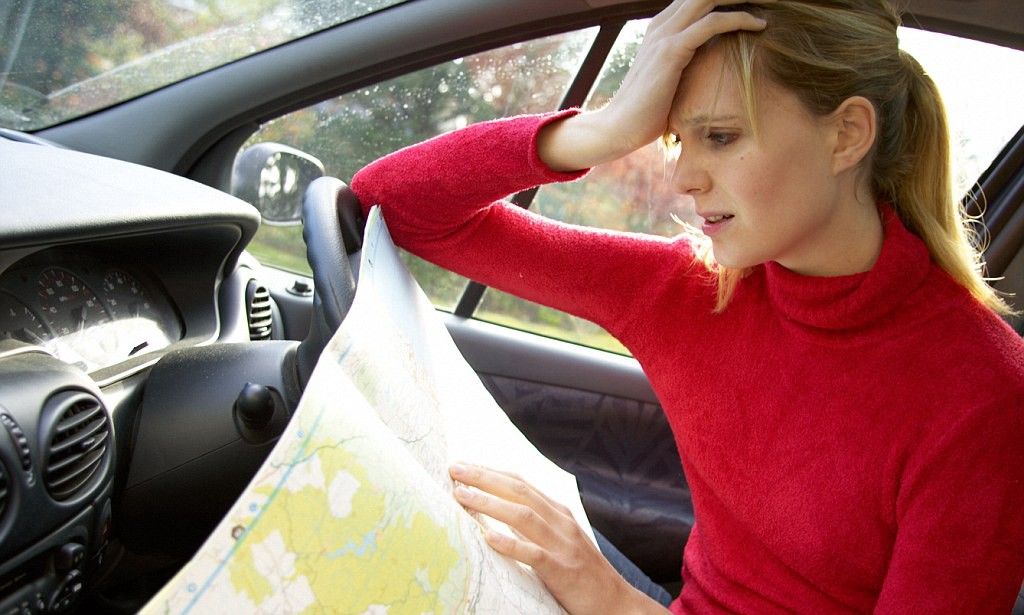 Hey Cannabis producers, are you operating with a paper map? 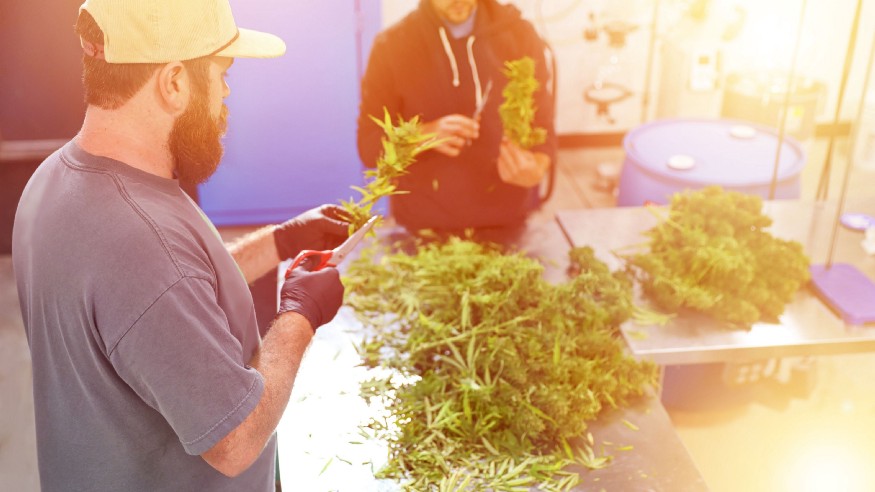 Can the cannabis industry lead from the front?